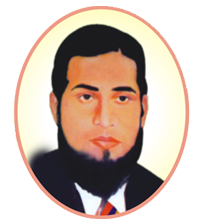 Dr. Mohammed Jafar was born on 22 August 1913 in Ellendu (Andhra Pradesh) and then migrated to Hyderabad in pursuit of better education.

After excelling in Post Graduation (Genetics & Plant Breeding) at Osmaniya university in 1944. He continued his journey in search of excellence in higher studies and proved his genius during Doctorate at Wisconsin university, USA and finally returned to India in 1949 with Ph.D. in Genetics & Plant Breeding. His brilliance in Research Development in Agriculture elevated him to the Status of an Eminent Scientist of Highest Repute.

His life was an exemplary case of an ordinary person rising to Zenith of Excellence. BFCI Group of Educational Institutions draws its inspiration his pious self as a Devout Muslim till he left for Heavenly Abode at a young age of 45 years in 1958.

Subsequently his better half Janaba Tahira Begum, who was poorly educated in childhood. Did bring a REVOLUTION OF EDUCATION in annals of history with her rare struggle which has been unprecedented in annals of history of moderate Muslin families. Her determination to hard-work for survival and devotion to importance of education resulted into all the children being highly educated and well settled in life and she retired as Gold-Medalist Teacher.

BFCI's President Mr. Mohammed Shakir, the Youngest in the family and his better half Mrs. Farida Shakir are making their Humble Efforts in furtherance of this Legacy Excellence in Education, under the auspices of Dr. Jafar Educational & Agro Research Foundation Aurangabad. 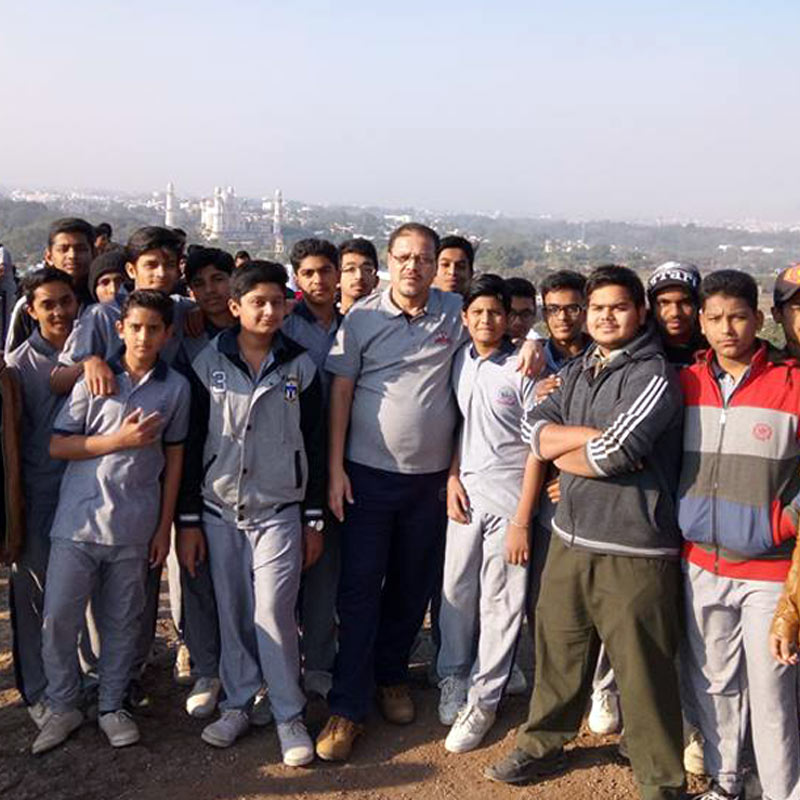 Since 1999, am here to interact you with all my efforts to give you a very special qualitative education.

The very expectation of a parent is to see their ward in a higher place from where he/she is dominating the 21st century. Every time I reminded the parents that for this dream you have to care about the Purest form of Character, Good Personality Traits, Humble Behavior, along with your watchful attention.

Your control and command is the main source of power which may put the precious habits inside of your child and these are the areas of Paramount Importance for which we strive hard. We know that your child is our school's Real Power which we can exercise for Betterment of inheritors of Your Legacy.